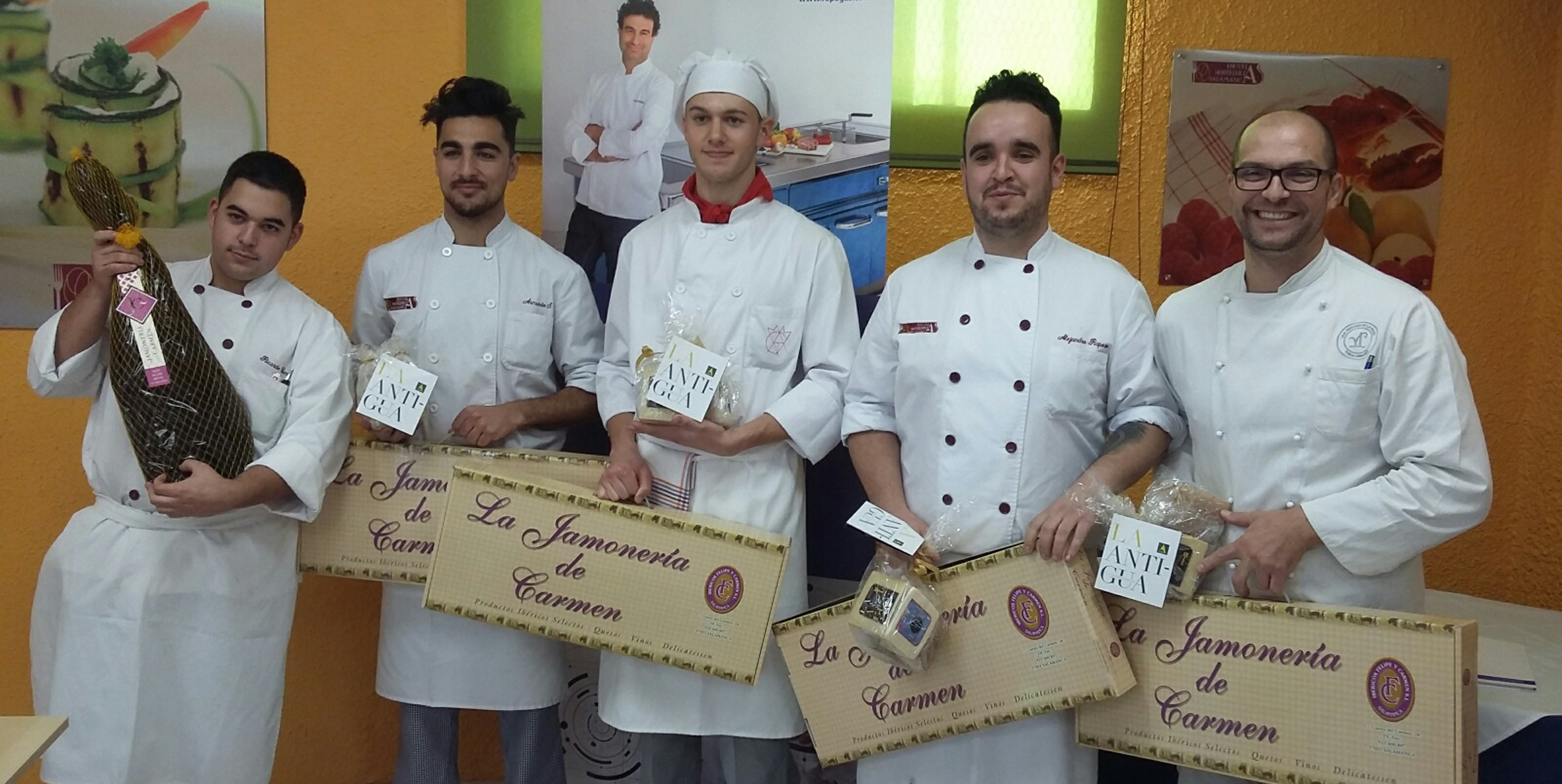 The time has come! The first edition of our Repagas D.O Castilla y León Master Tapa contest already has a winner: Ricardo Gómez Martín with his tapa “Iberian shell in thai marinade with sprouts and basil”.

Repagas is very aware of the training and the use of the machines he manufactures, therefore, with this initiative we want to closely support the promotion of students that are being trained in cooking schools in Castilla y León.

Attention @ that we want to tell you all the details …

During the months of September, October and November we launched a call to cooking schools of Castilla y León. The students had the opportunity to share and put into practice the culinary creativity to participate in Repagas Master Tapa contest, creating a tapa with local products from the region.

On November 17th, the recipes of the participants were published through our social networks, and we opened the voting with a high participation. The selection was based on a 50% audience vote and 50% jury vote, taking into account various criteria such as originality, creativity and presentation, among others.

The preselected students were:

Grand Final of the Contest

The final was held at the School of Hospitality of Salamanca, on November 23th at 12.30h. In it, the finalists presented the members of the Jury with the recipe for their star cover.

The jury consisted of: 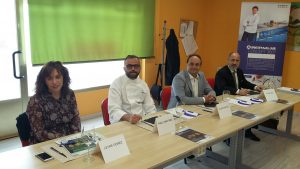 The finalists presented their tapas before the jury and prepared it on the spot explaining the elaboration process and the reason for choosing each of the ingredients and processes.

The criteria basis of which the jury made the assessment being 1 the lowest rating and 5 excellent, were:

In addition, the jury took into account that the elaborations included the recommended ingredients: IBERICO pork products and CHEESE as part of the preparation process of the Repagas lid, as well as the use of the combined oven. 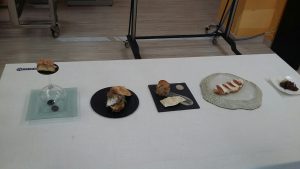 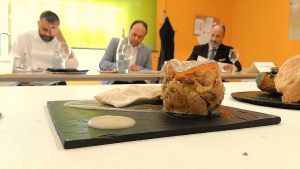 Each member of the jury made their personal assessment after tasting each of the tapas, and according to the totality of the points obtained, they met to deliberate and share assessments. The final decision was very close since all finalist elaborated a very elaborate tapa and an excellent presentation. Finally, the winner of the “1st Repagas Master Tapa Contest with D.O Castilla y León” was RICARDO GÓMEZ MARTÍN, with his tapa “Iberian conch in Thai marinade with sprouts and basil” 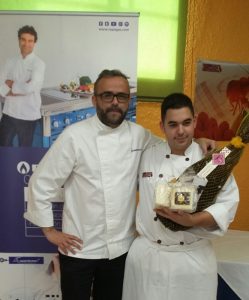 Ricardo also won a Pack of Old Cheese and Jamonerías el Carmen, and a meal with 1 companion at the restaurant El Bohío, by Pepe Rodríguez.

It has been a very wonderful experience and we can not wait to have the second edition of the contest.

Thank you very much to everyone for the participation! #RepagasTalentSchool